Hello everyone!
These last few months (sorry for the lack of communication, we’ve been quite busy), we came and went to San Francisco, we welcomed a new studio in our co-working space in “Les Chartrons”, and we have a couple of events planned in the very near future. 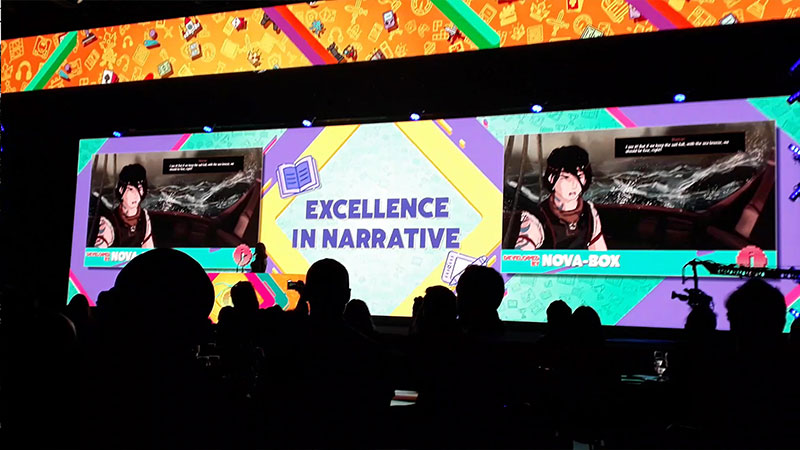 We went to San Francisco

So, as you may already know, Seers Isle was nominated for “Excellence in Narrative” at the Independent Game Festival 2019’s awards. The nomination came with an invitation to the Game Developer Conference in San Francisco, California in March, where the awards ceremony was also taking place.

First, to remove any unnecessary suspense, let’s start by saying that we didn’t end up winning the award. After all, we were competing against Lucas Pope, who did a splendid job on Return of the Obra-Din and totally deserved it (he brought back home both the GDCA and the IGF narrative awards along with a couple more this year). However, being nominated was already a great mark of recognition from our peers and we spent an excellent time there: the conferences were very inspiring, and we met more cool people than we can count!

On the business side, we also made some interesting connections there. It’s still a bit early to talk about it, but stay tuned, some nice things will certainly come to fruition in the next few months.

Here’s a couple of pictures of Nico and I (Geoffroy) wandering in the streets of San Francisco. 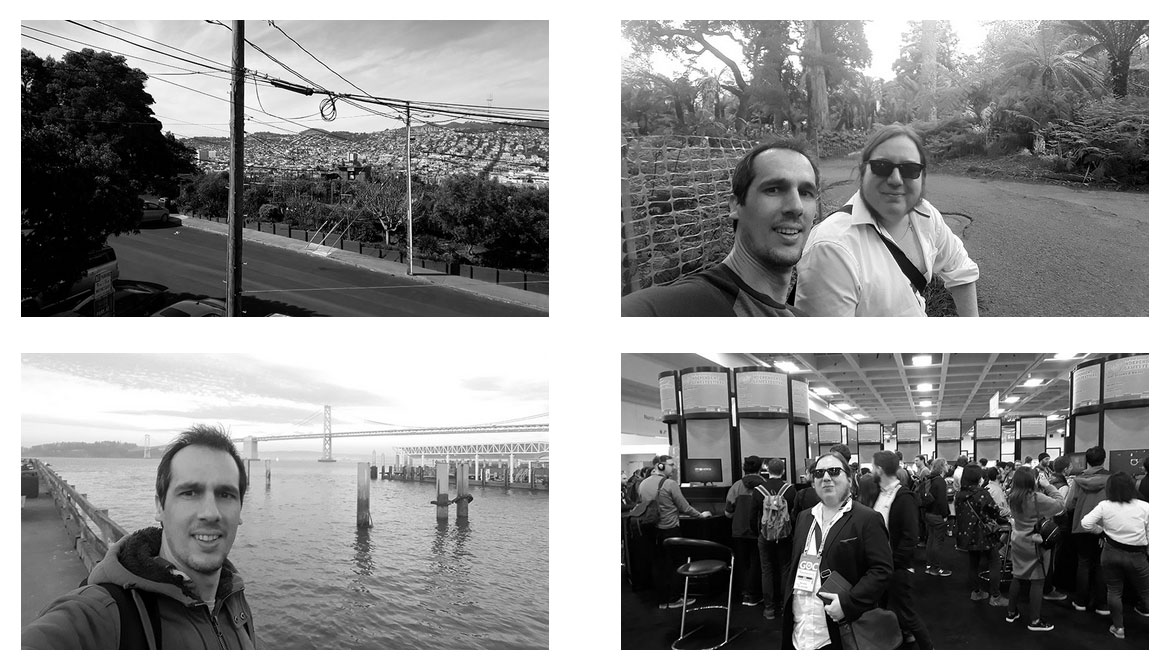 Coming up: Casual Connect in London and Bordeaux Geek Festival

From May 27th to May 30th, we will be showing Seers Isle at the Casual Connect event in London, as finalists for the Indie Prize! As “it is dangerous to go alone”, we’ll be crossing the Channel with our friends and fellow officemates from Studio Black Flag, who were also selected for the Indie Prize.

So, if you’re eager to meet us, have a chat, and test both of our games, you know what you need to do. Here’s the link to the website of the event, where you should find answers to any of the questions you may have: http://europe.casualconnect.org/

Meanwhile, if you want to try Studio Black Flag game, Orphan Age, we’ve been told the demo has been recently updated on Steam. We warmly invite you to smash the button here below if you want learn more about it:

Try out Orphan Age demo on Steam! (yeah, it's free)

From June 8th to June 10th, we will be sharing a demo space with some local game studios on the Bordeaux Geek Festival in, well, Bordeaux. To find us, look for “Bordeaux Games” on the map of the event. We’ll probably be there on Sunday afternoon.
Here’s the website of the event for more information:
https://geek-festival.fr/ 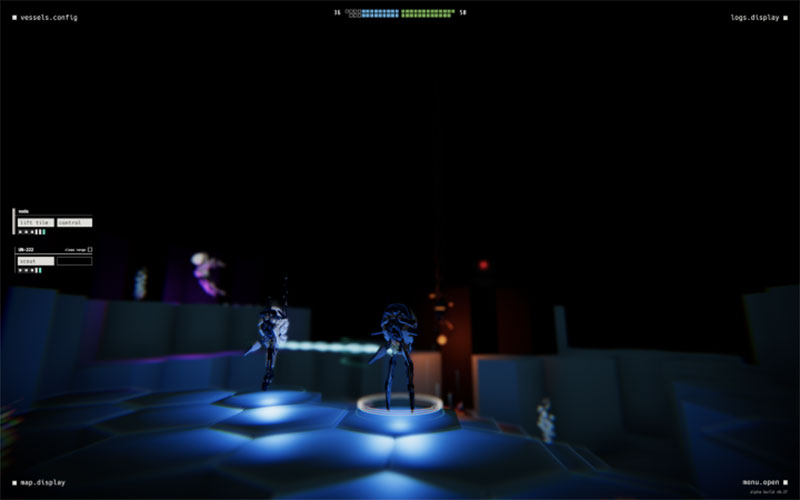 Loïc actually joined our co-working space back in January, but with the lack of newsletters (our fault), we didn’t get the chance to introduce his studio and his project until now. So, let’s correct that right away:

Loïc has been working as a one-man team on a game named Purple Noise Echo for the last three years. This is a tactical game with a dark neon ambiance in which you play Node, an amnesiac entity waking up in an unknown place made of hexagonal tiles.

To survive, you will have to rely on several things: controlling hostile entities, managing your resources and exploring your environment.

Purple Noise Echo is about to be released on Steam in Early Access. meanwhile, here’s a link to its itch.io page: ukioq.itch.io/purple-noise-echo

As you may have witnessed from the lack of newsletters since January, we’ve been quite busy!

When we’re not globetrotting for events, we’re still working on our next title, which is still coming along quite nicely, despite all the distractions. We’ll officially announce this next game in the next couple of months, once we have ironed out some last details business-wise, so stay tuned!

We also have welcomed two interns who will work with us until the end of summer:
– Victoria, who’s helping us on marketing stuff (if you noticed some changes in the frequency and the quality of our online communications recently, it’s completely thanks to her),
– Mélanie, who just arrived monday morning and will be helping Nico with the art of our future projects (yeah, projects with an “s”, we’re already putting down the foundations of what will come after next, but don’t expect to hear much about this one until next year).